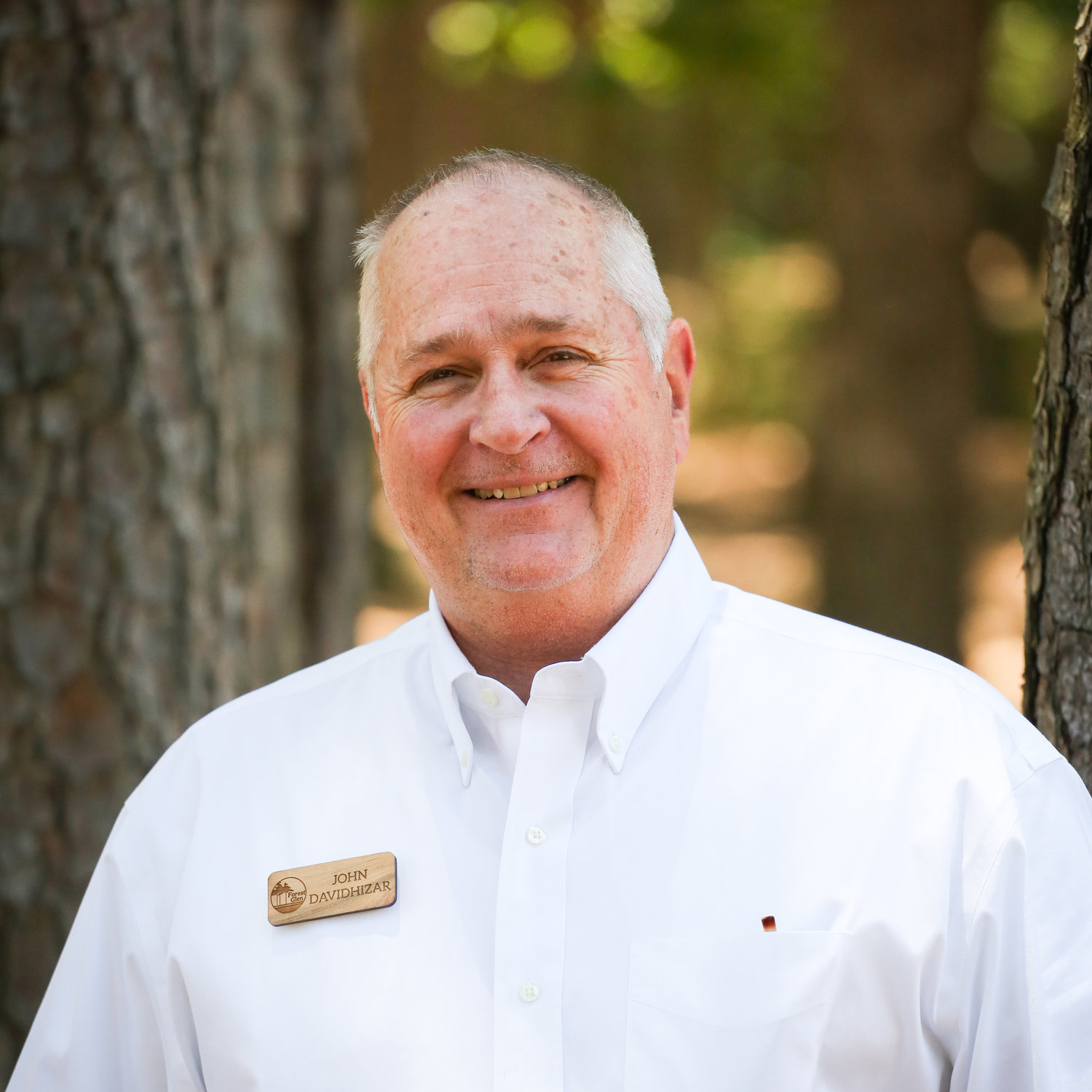 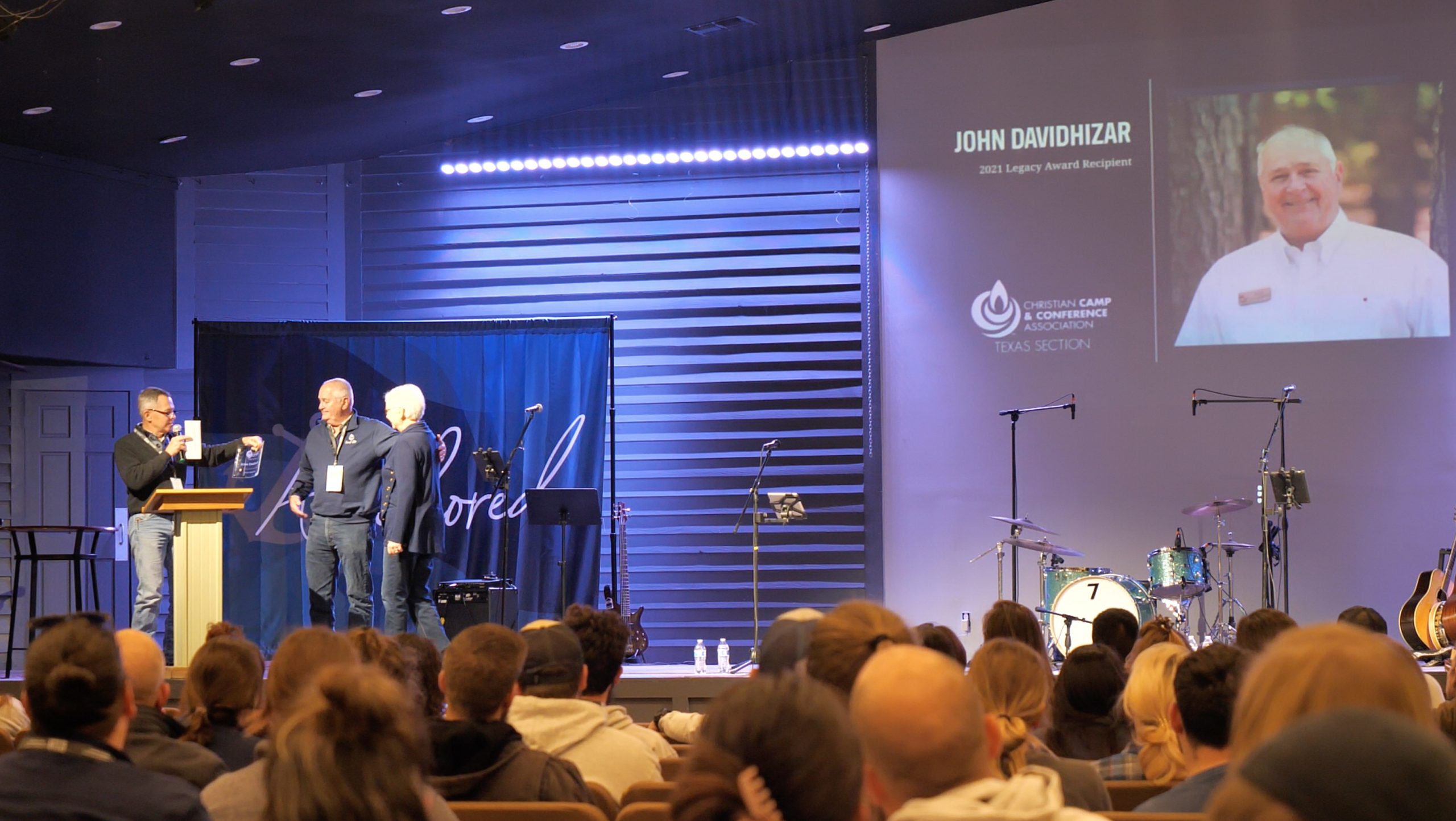 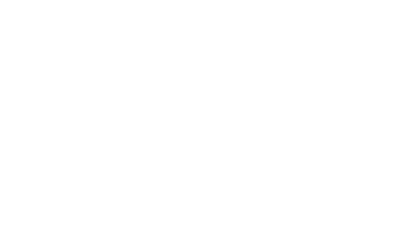 While John did not take office as the Executive Director of Forest Glen until 1984, he has been involved in some capacity since its inception in 1971. He has served in various different roles throughout the years from camp counselor to his current role.

The CCCA Legacy Award is given to individuals for their ministerial service in the Christian camping world who understand the mission extends beyond their camp. They are someone whom others recognize as a true ambassador of the kingdom in their everyday work. They build the body of Christ by honoring and supporting other camps and ministries. Their legacy is seeing the need, taking the challenge, and serving well.

Andy Stem, as the award presenter, said in his speech, “I’ve worked with John for over 15 years and I can tell you John Davidhizar fits this description perfectly. John is confident in his leadership, however he leads with grace, discernment and humility. He is one of the most humble men I have ever known.”

John was joined on stage by his wife and biggest supporter, Kathy Davidhizar, who also served Forest Glen alongside her husband for a majority of those years.