Providing an environment where people can encounter God.

Whether it is kids & student camps, church retreats, conferences or schools, we have provided excellence in camping to groups of all sizes since 1974. Lives are changed at camp.

In 1965, an organization known as Child Evangelism Fellowship of Harris Co. began its first session of Camp Good News. They started in a facility leased from the Houston Salesmanship Club near Spring, Tx. After about five years of growth, Camp Good News could no longer fit within the time constraints of the Salesmanship Club Camp. A search began for a larger facility, which would allow for growth.

Unable to find a facility near Houston which could be leased, Child Evangelism Fellowship set out to purchase property on which to build its own camp facility. CEF’s State Board was unwilling to let the Houston organization undertake such a large project, so a group of men with an organization called Houston Christian Businessmen’s Foundation set out to purchase property and develop a site for Camp Good News. Top priority for summer usage would be given to Camp Good News and other Christian organizations and churches could use the facilities throughout the rest of the year. Houston Christian Businessmen’s Foundation located the existing property in the spring of 1971. An offer was tendered and the purchase was closed in the fall of that year. At the time, the site had no improvements except the clearing for a lake and poorly constructed dam.

A call was put out for funding and volunteers and slowly the site began to take shape. The dam was repaired, the shores of the lake were formed and an island was built. A storage barn was built on site to hold beds, kitchen equipment and other supplies as they were donated or received from surplus auctions. Trees were cut down and sent to be milled into rough sawn boards and logs suitable for trusses. The new camp was called Forest Glen.

The summer of 1974 brought the first summer camping program to Forest Glen. Facilities were rustic to say the least. The dining hall was only a roof. A diesel generator provided electricity and port-a-potties worked for outdoor plumbing. Campers slept in army squad tents and the showers consisted of a plywood screen around a tree that had a couple of pipes running up its sides. The campers loved it!

As volunteers worked and donations were received, the facilities began to take shape. By the 1976 the dining hall and one cabin cluster were completed. The end of 1977 added a second cluster of cabins and a sewer plant. And in 1980, a staff house and the swimming pool were in place. By 1984, Forest Glen was a nice facility serving up to 160 campers at a time for Camp Good News, church camps, and weekend retreats.

Forest Glen’s first family camp was started during the Thanksgiving holiday of 1984. In 1987, the first Forest Glen Outdoor Education Experience was held. Forest Glen was beginning to create camping programs designed to meet specific needs. Forest Glen Day Camp began in 1989 and in 1991 programming was put into place to serve inner city youth.

Facilities had to keep pace with increasing program needs. By 1994 the new dining hall was complete except for the kitchen. The third cabin cluster was finished, and staff had moved offices into the present office. Forest Glen had grown to a capacity of 254 beds and was serving 17,400 camper days per year. The following year the old dining hall was remodeled to become Town Hall and food service facilities were completed on the new dining hall.

1996 to 2004 was a period of explosive growth for Forest Glen. During that time the Lord provided funding to build Lakeside Retreat. Mid-week programs to serve public and private schools began and other programs grew. In September of 2004, the Forest Glen Springs facility near Rosebud, Texas, was purchased. This added 200 beds to Forest Glen’s ministry capacity, bringing the total to 750 campers. we are now busy renovating the Springs camp and replacing our oldest cabins at our Huntsville campus.

Today Forest Glen stands as a testimony to God’s faithfulness and to all who have had a part in its development. This year we will serve almost 30,000 campers at 2 beautiful campuses. Each camper will be served by caring staff members who work to assure that lives are changed at camp. 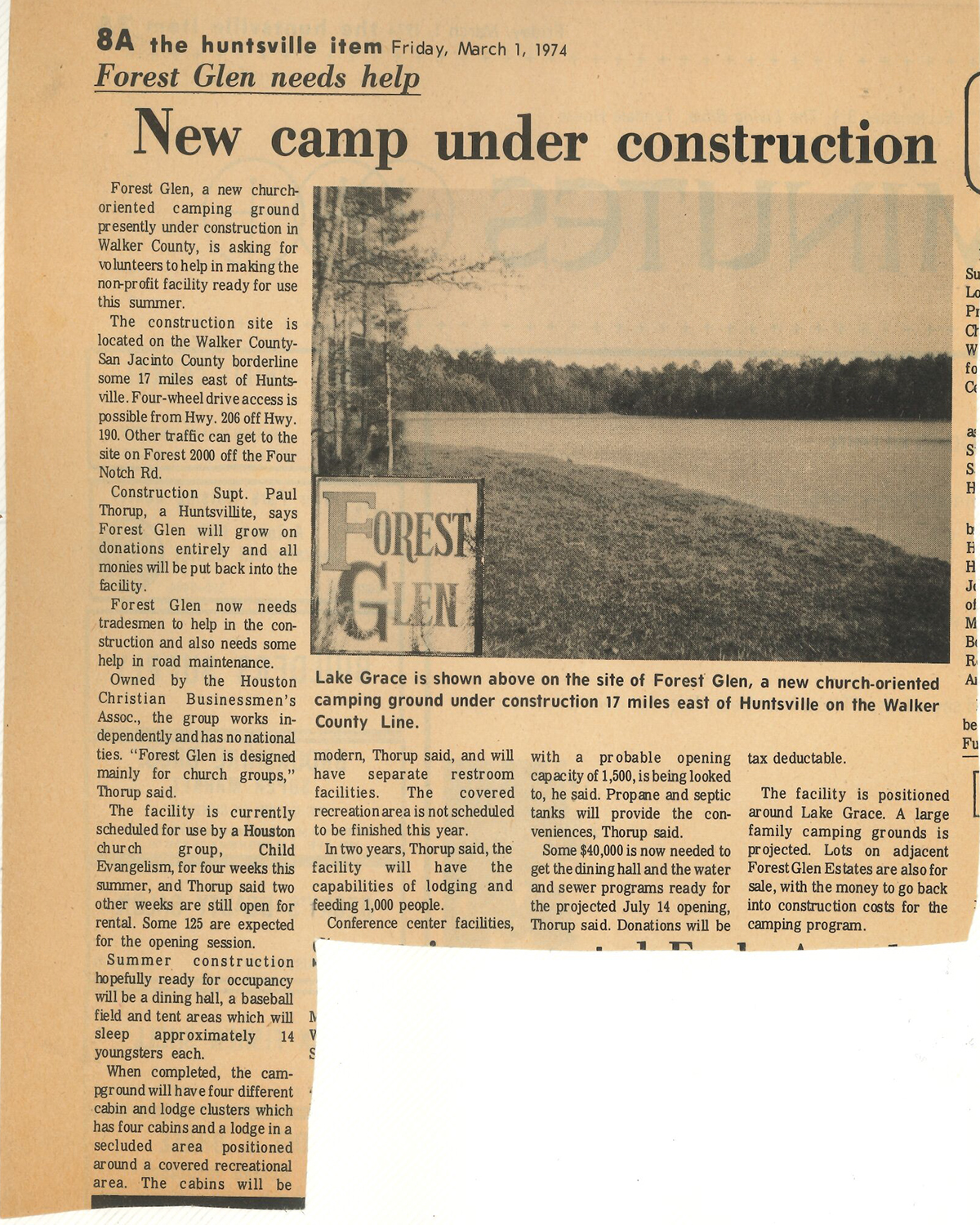 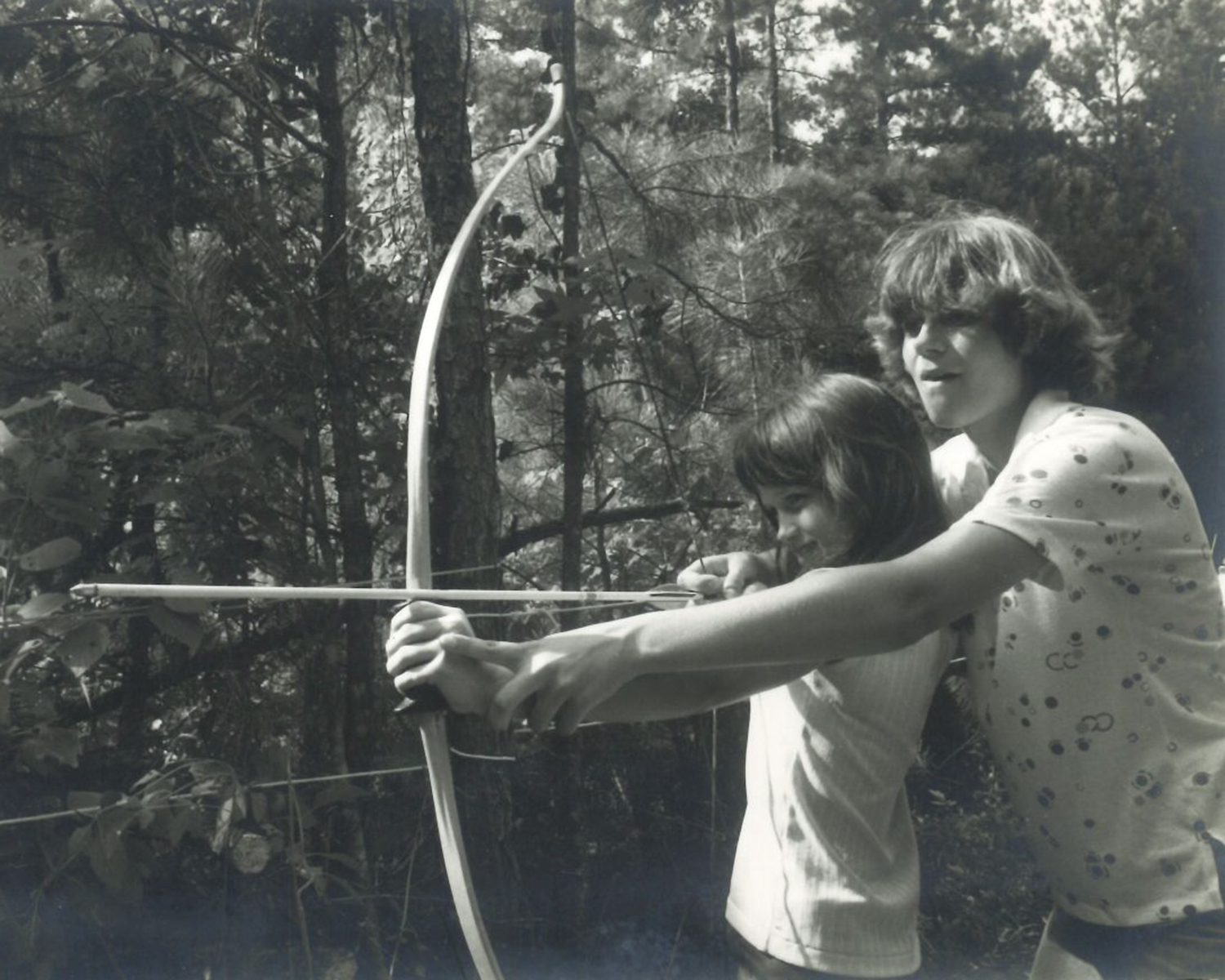 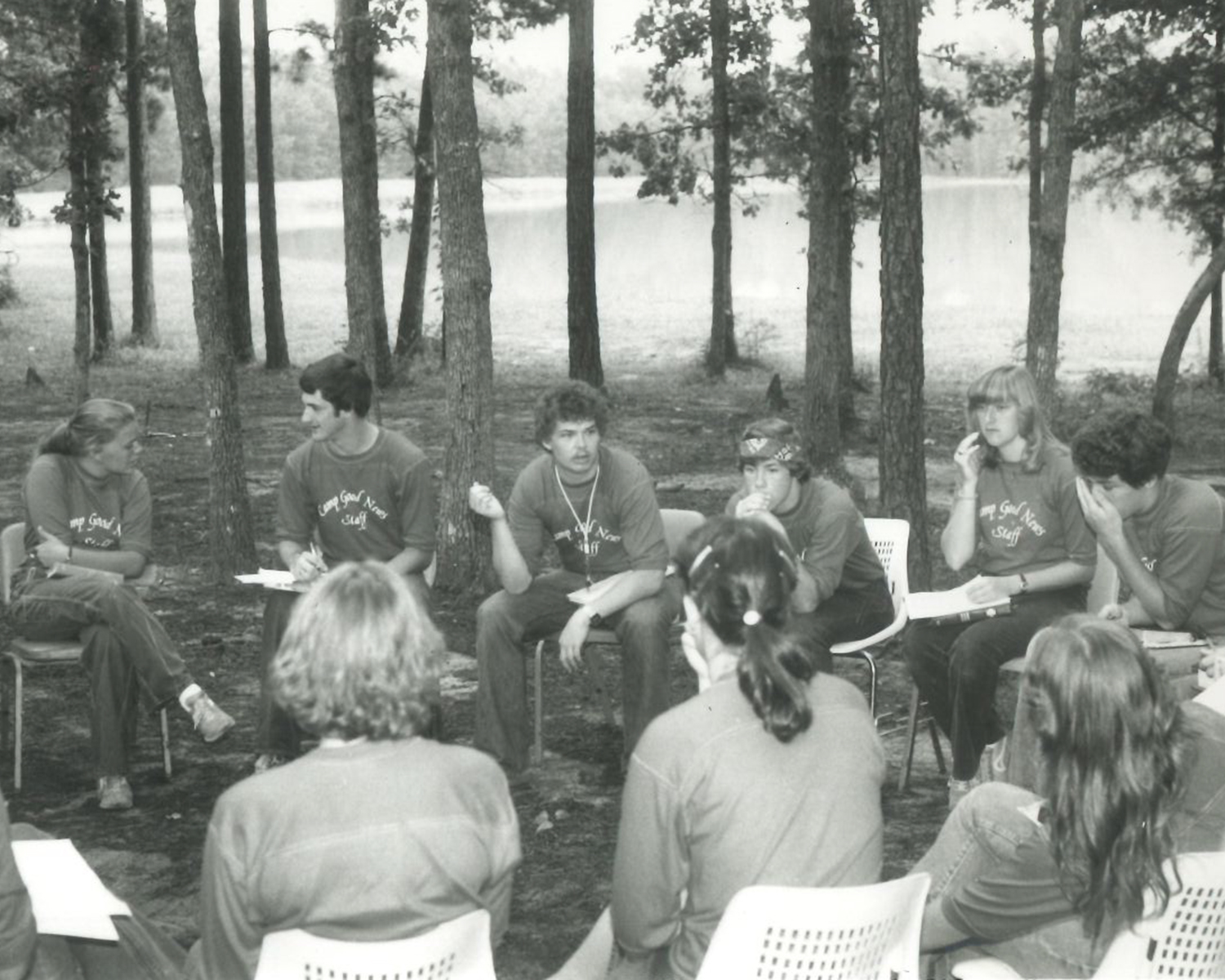 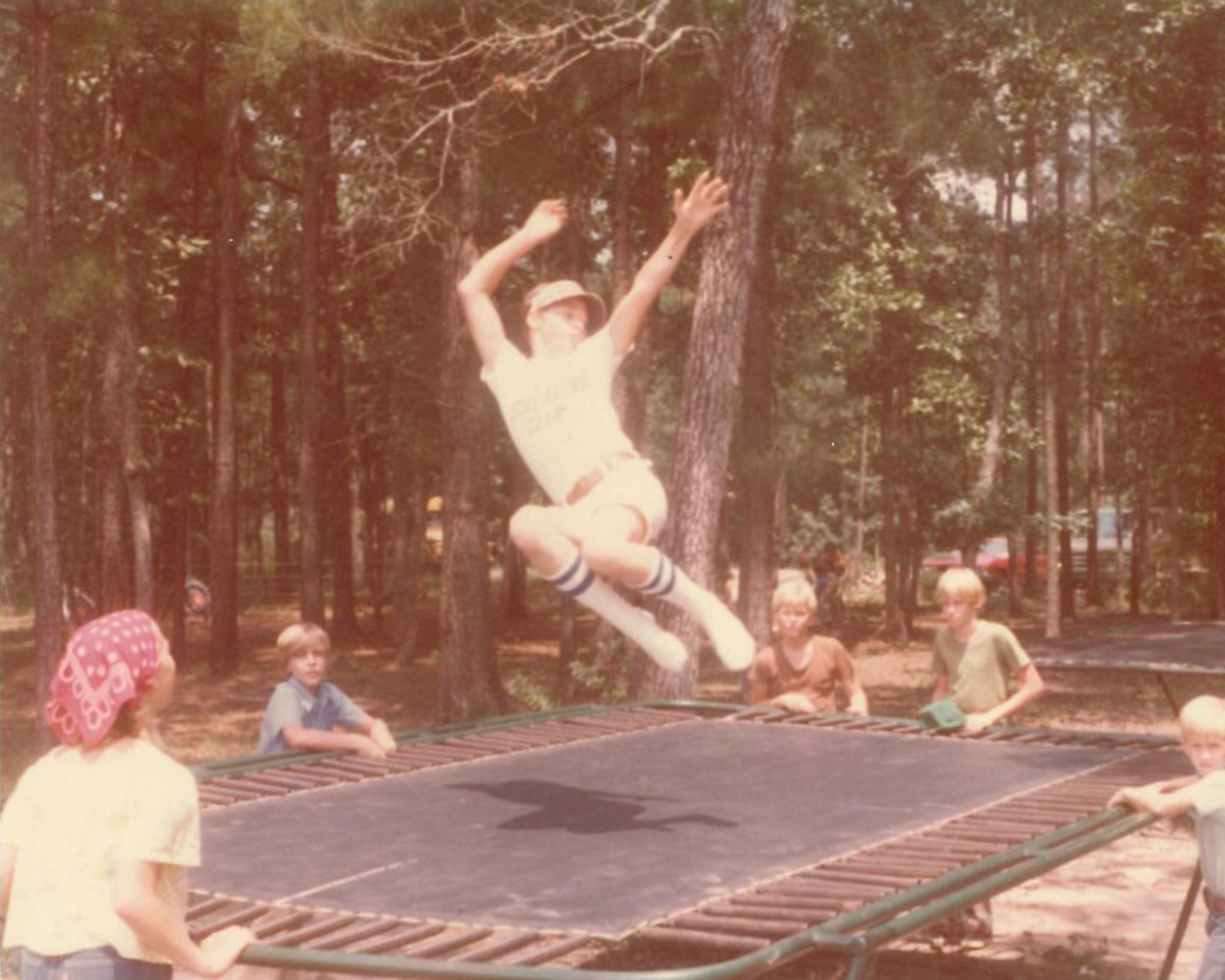 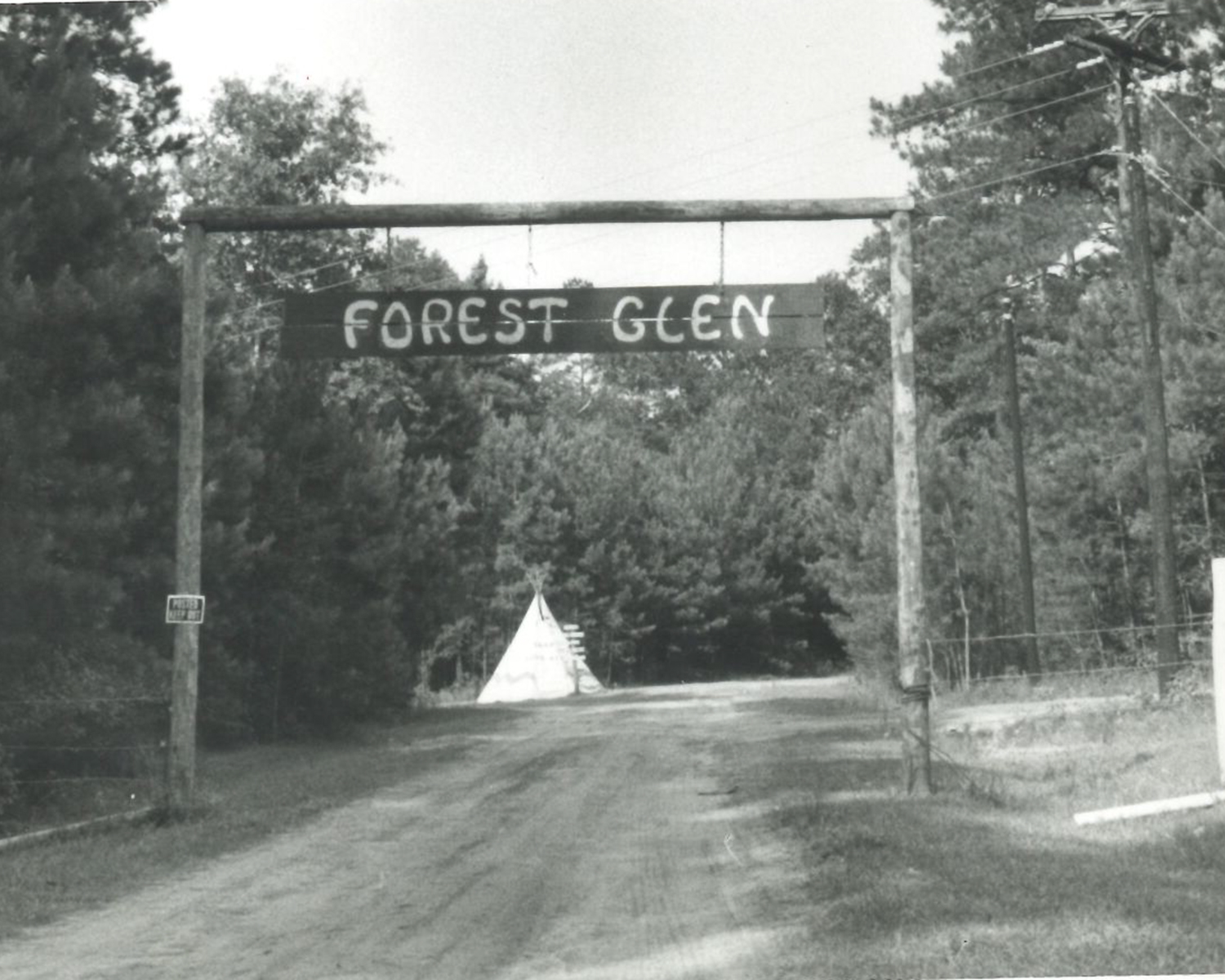